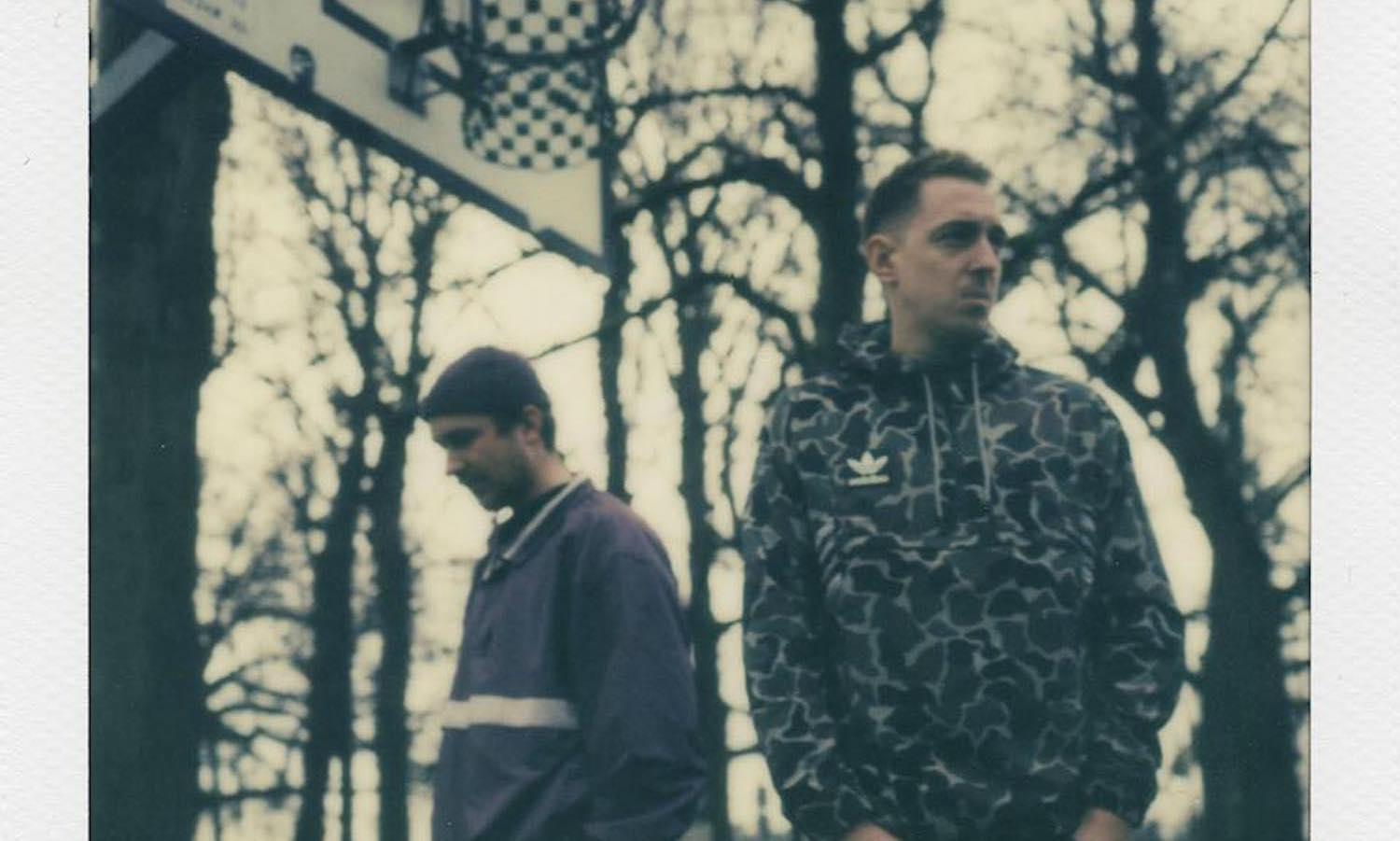 Already performing in 2007 and 2013 at the festival, Veence Hanao was stopped in its dazzling rise with the release of its powerful urban anthem Loweina Laurae, precursor of the new generation of Belgian hip-hop. After healing his ear problems, it is an immense joy to see again this talented songwriter. He excels because of his acid texts , that reveals the paradoxes of our current society, as much because of his charisma on stage. He is accompanied by the brilliant producer Le Motel, Romeo Elvis' usual travelling companion. Welcome back Veence The Prince!

Other artists this year

By continuing to use the site, you agree to the use of cookies. more information