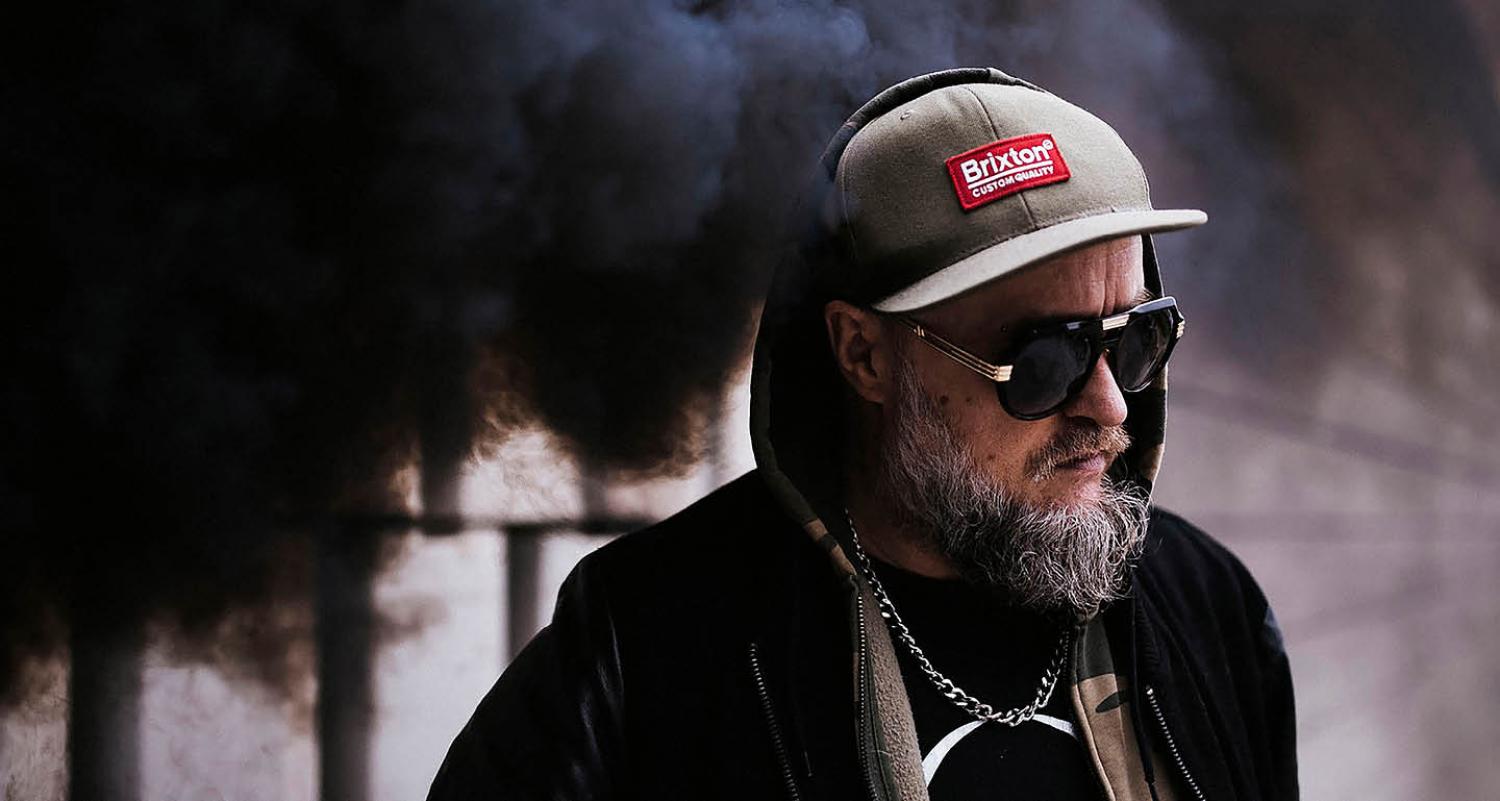 The Bug is the main project of the British producer Kevin Martin, now based in Brussels. He’s famous for his masterful fusion of musical styles and genres: hip-hop, jazz, metal, dub and more! Kevin Martin has been working on projects and collaborations for over ten years! Seven years after his album “Angels & Devils”, he released his brand-new album “Fire”, based on ragga, dubstep, dancehall and hip-hop, all over devastating basslines. The Bug’s return to Dour promises to be hot hot hot!

Other artists this year

By continuing to use the site, you agree to the use of cookies. more information